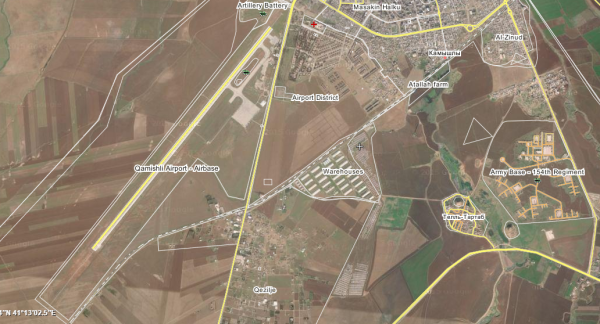 The group added that the Russian military delegation proceeded to deploy to the nearby Regiment 154 base, which serves as a defensive line for the airport and is equipped with radars, anti-aircraft guns as well as artillery batteries.

Russia's presence in Syria is as much about Russian security as it is about kicking foreign actors out of Syria. We don't see Moscow pulling out any time soon.