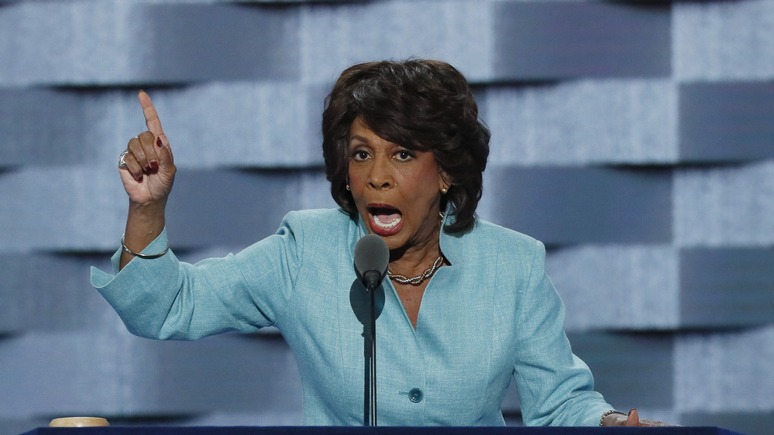 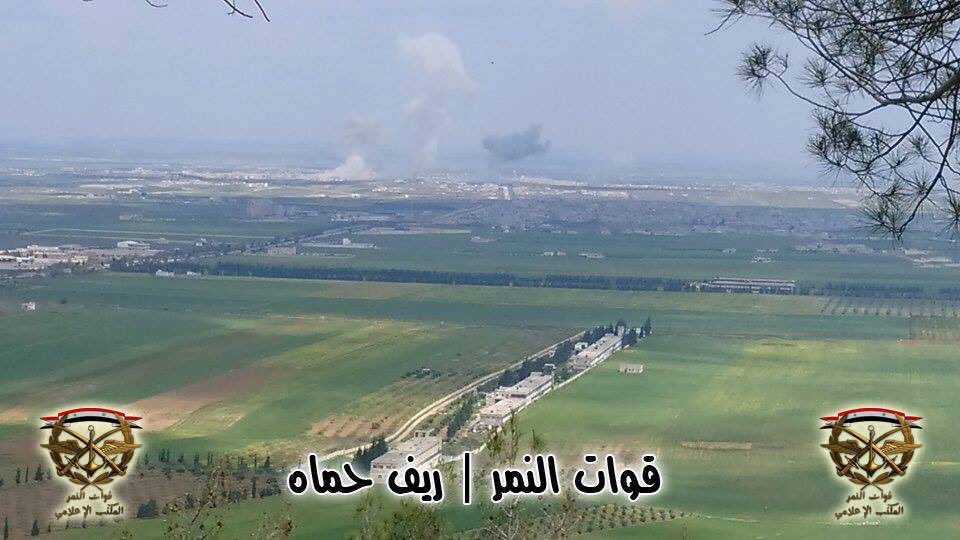 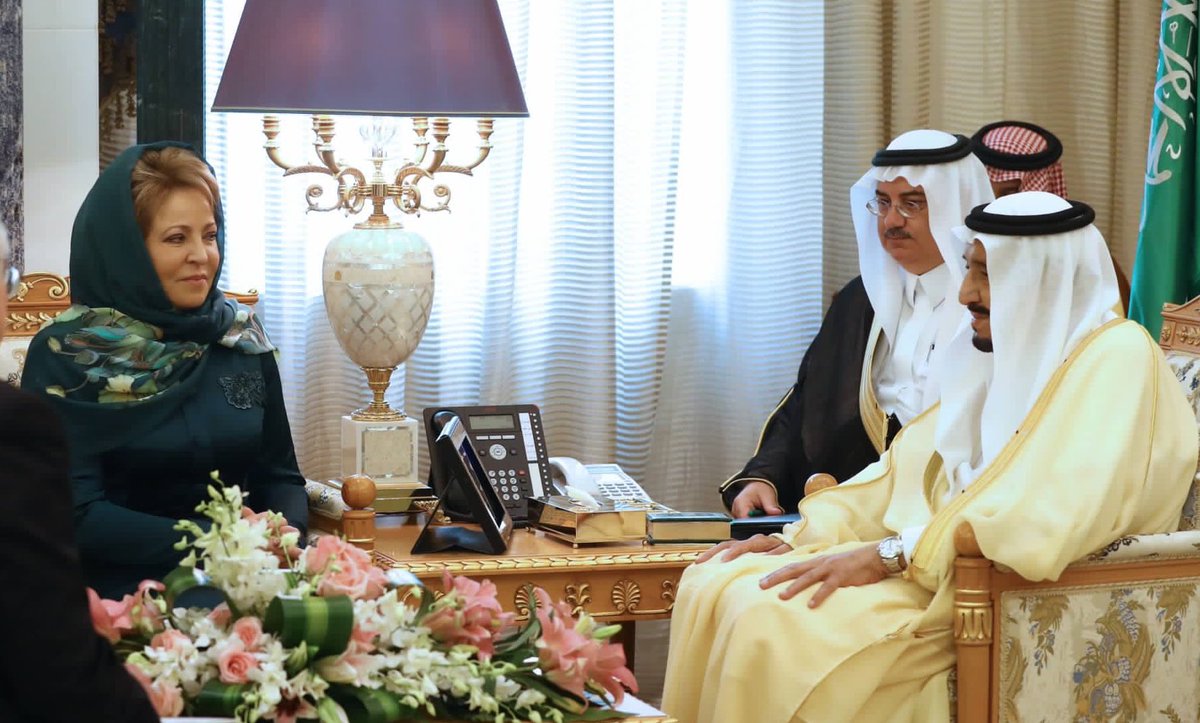 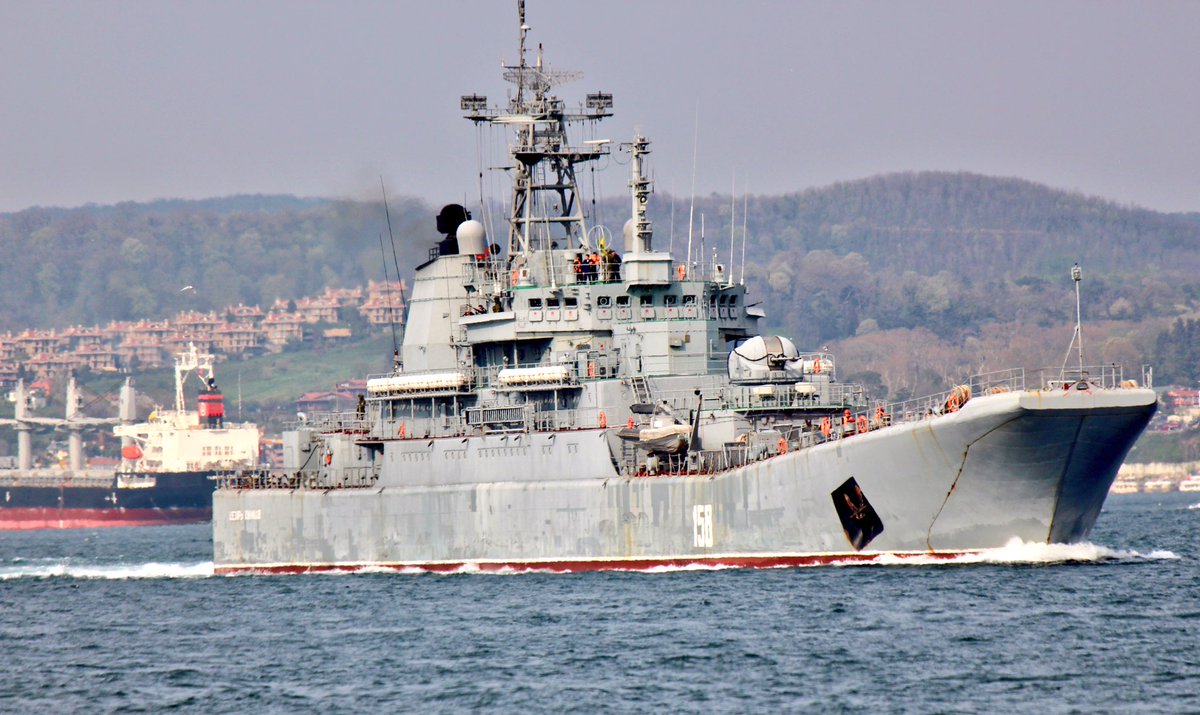 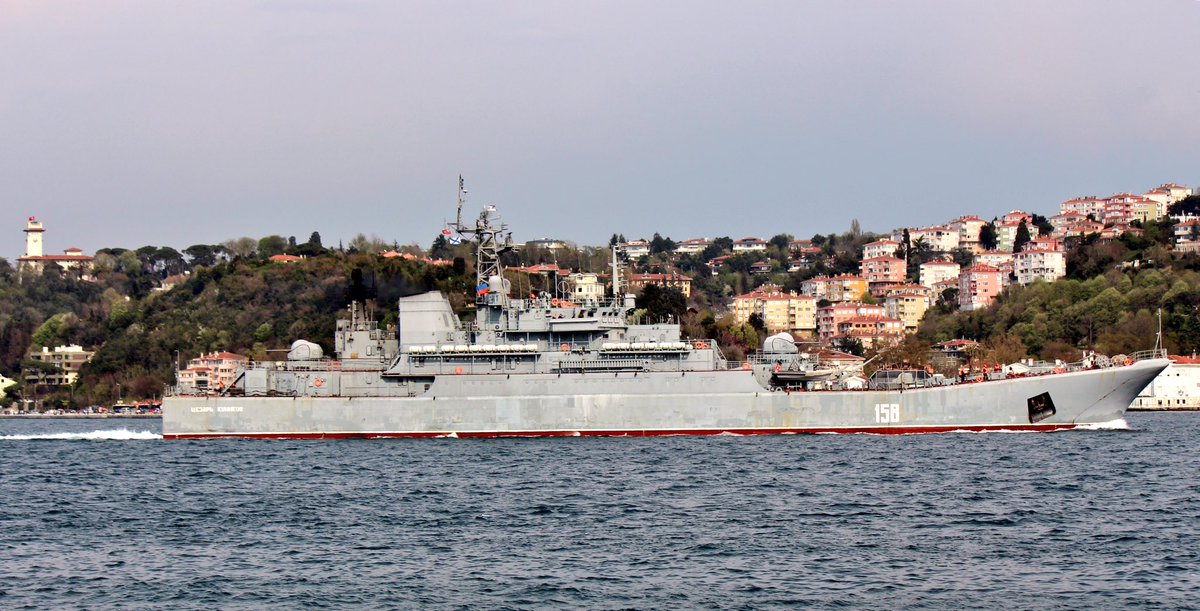 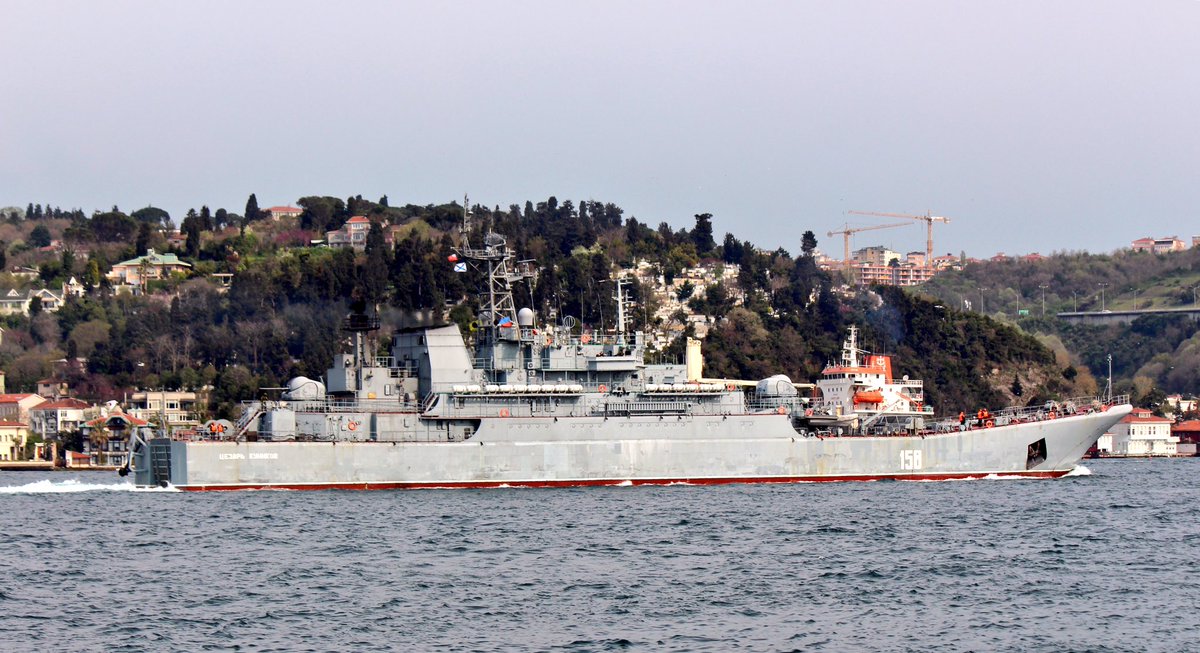 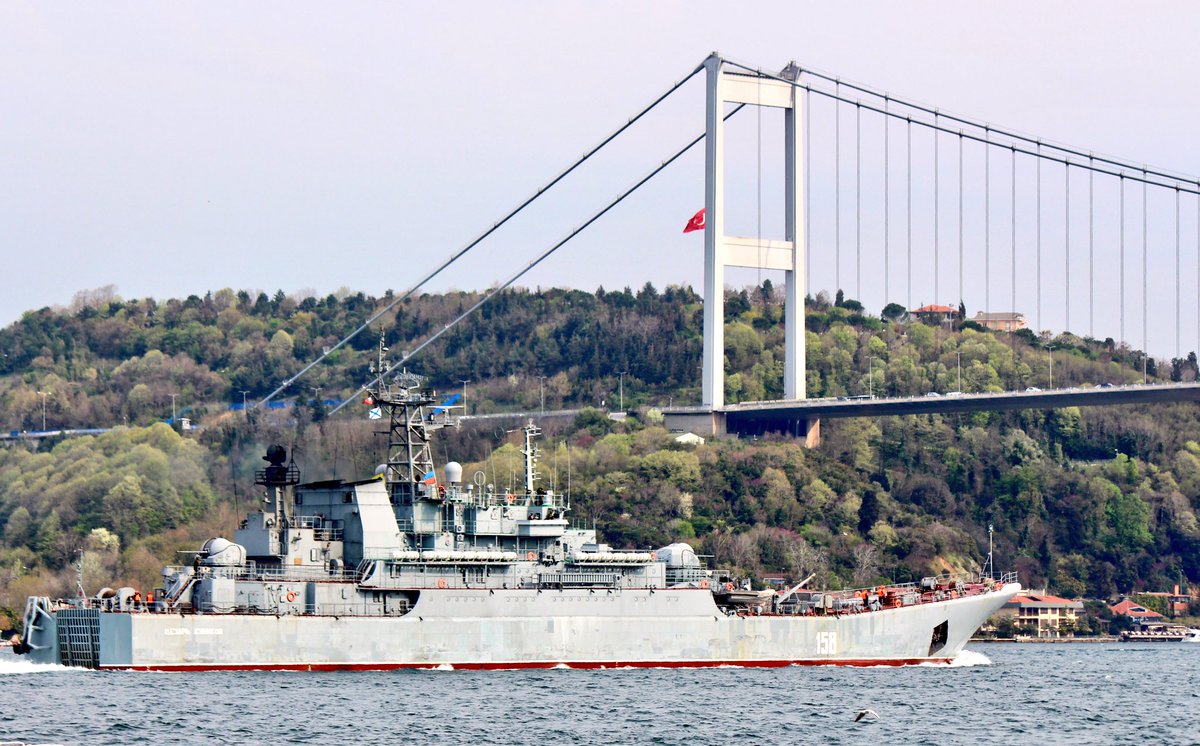 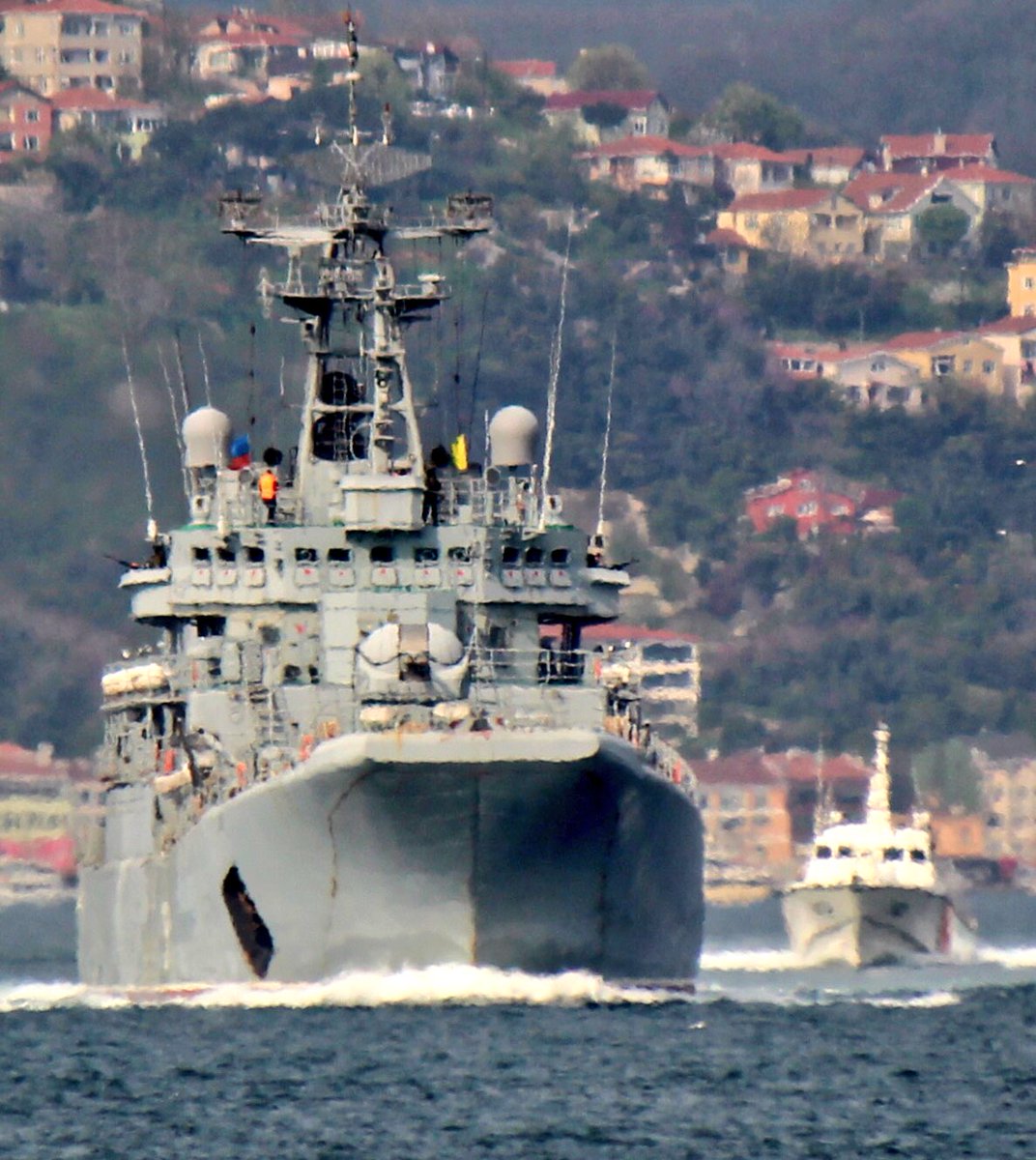 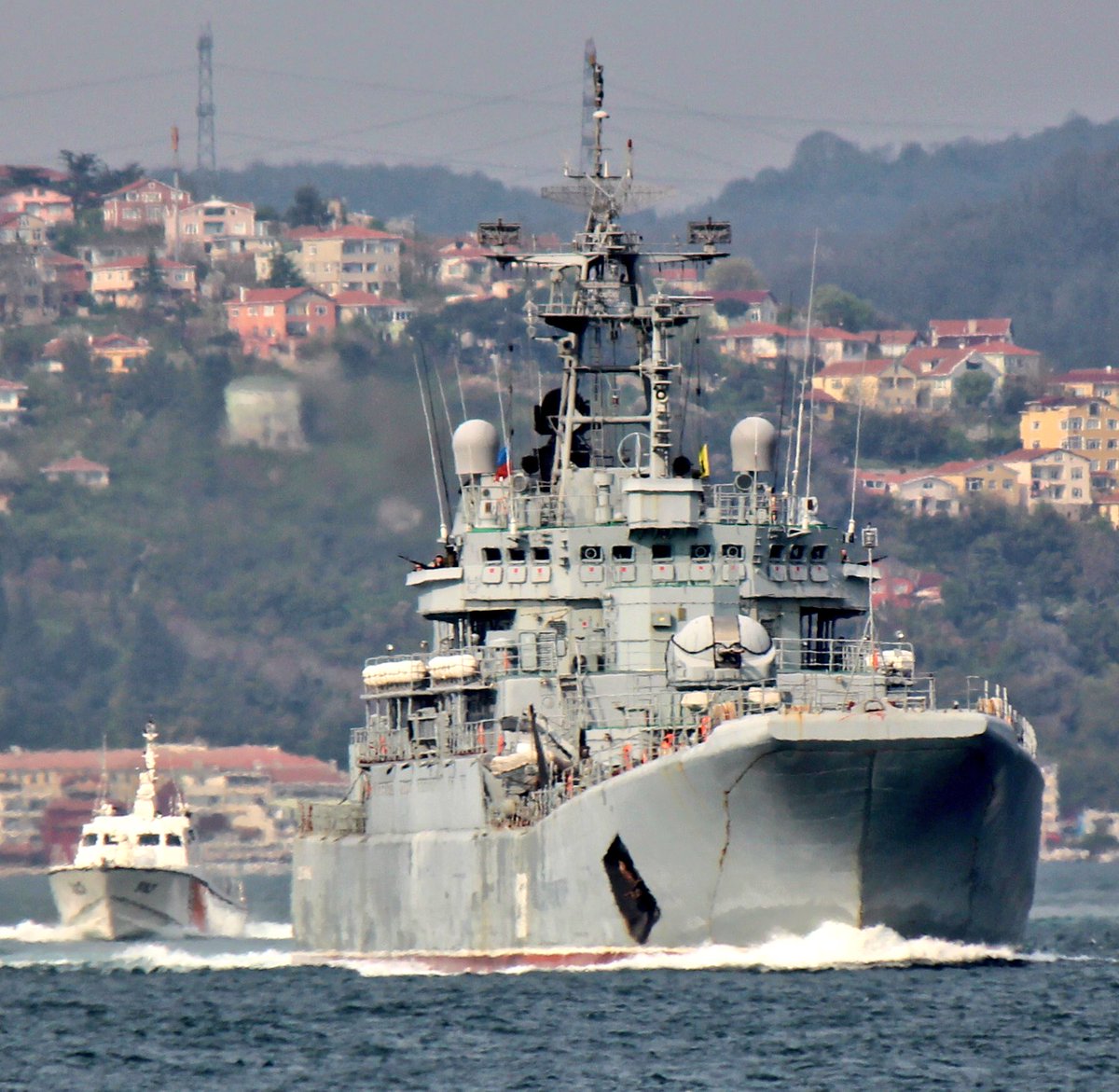 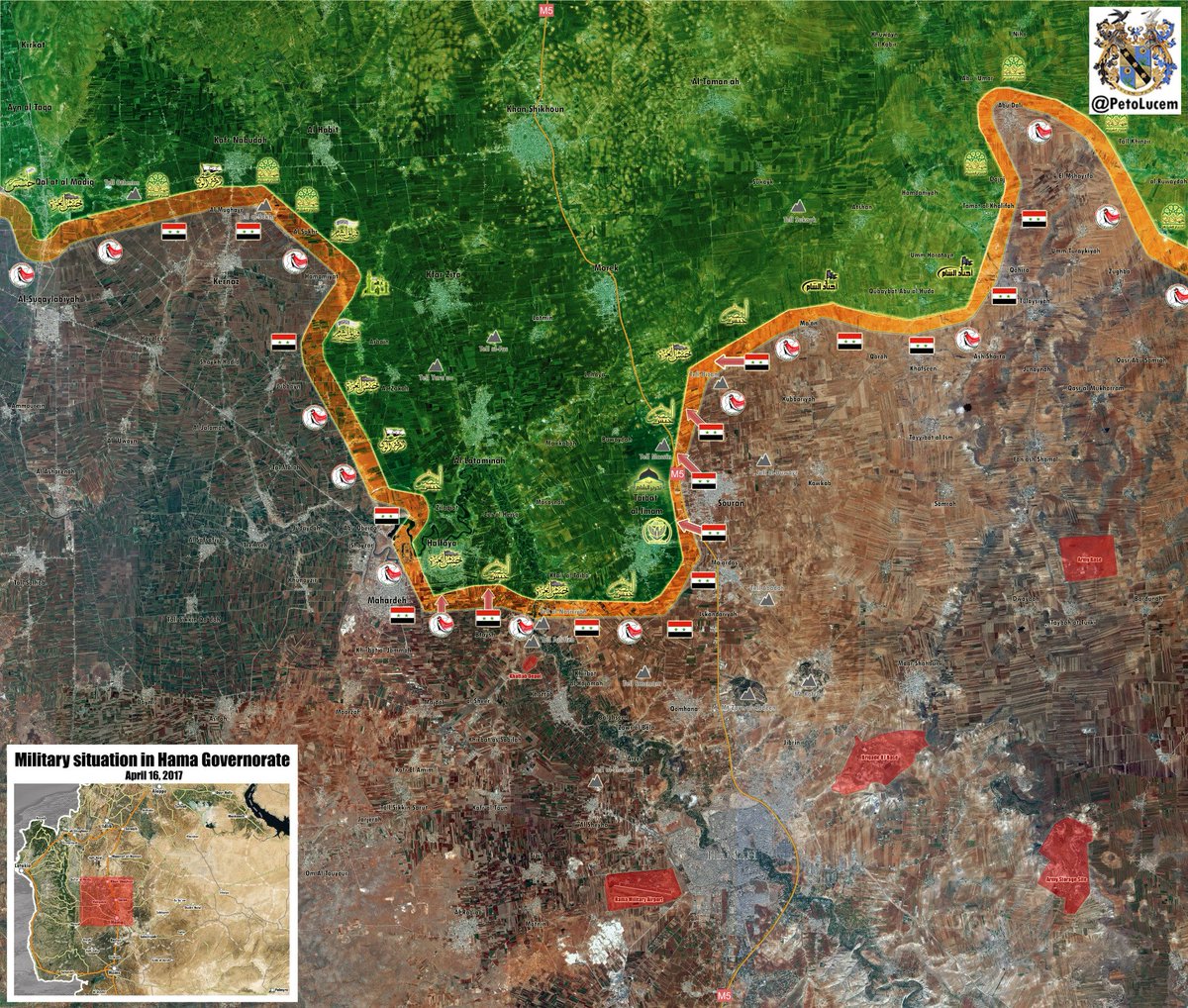 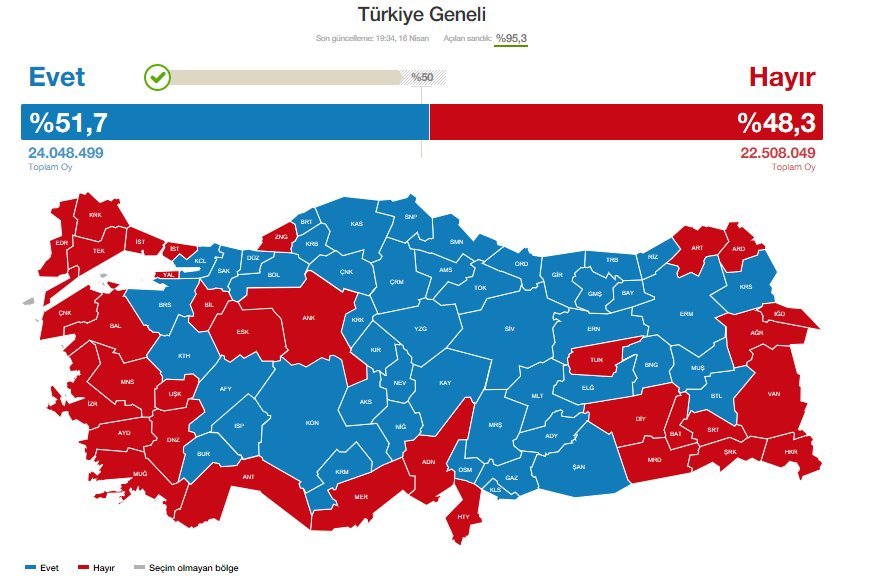 Amusingly, despite all obviousness of land of Oz symbols in situation of elections in USA 2016-2017 years, leading experts and bloggers don`t come to an expected conclusion I drawn the last year spring.

Namely, if Trump is a character of Oz just like Clinton the witch and flock of flying monkeys as MSM, there is no Dorothy with Toto, not Tin woodman, no scarecrow, and no coward lion.

Solely and unconditionally, he is Goodwin, tatty jester and manipulator. Greedy and cowardly magician at same time, get in this world on air-ballon (He really get to political Olympus of USA by wind), that unsuccessful fighting with witches from different corners of world (TNC and globalists-neocons).

And conclusion of this story is simple – Trump-Goodwin won`t start to fight witches, he tritely has nothing. He will hold performances, feed with chocolate dessert, at same time throwing axes and whistling- piu-piu, sending CSG to shores (to shores at all, not matter what) with unwavering hand, and appear to world how giant lion, then the girl (daughter and third wife, how inversion), then fireball (superbomb or nuke), and at end he will collect clothes and dump home. But now, it is too clearly early, predict, this clerk will still does two times.

About Dorothy, who knows, will she came, or not? But her coming will be equivalent to win above TNC, and transition to a more equitable society. For now, simply not visible. Need to say, I recommend to opponents of Trump to play a story about Dorothy`s team to next USA presidential election. Because it, they defeat Goodwin. And more, he won`t lose to anyone.

P.s
If someone asked me “ How are you imagine Goodwin?” I would surely say “ I imagine him, how Trump today” his appearance perfectly converges with image of Great and Terrible Wizard of Emerald DollarTown for 200 percentages.